MY BACK CATALOGUE part 26

Although I sold them separately this was actually half of a double album with Tapping at the Blind, which will come next. This one was mainly songs and the other mainly stories. 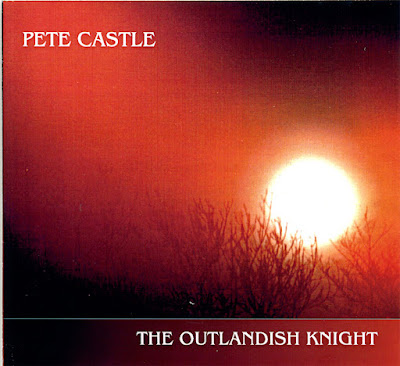 I love the material on this album and most of the songs are at the core of my live performances even now. But, somehow, I don’t love the album because the making of it was a string of difficulties. Nothing went smoothly. Sigma Studios was Ken’s old Track Station but he had sold up and the new owner did us a favour by letting him record us there. Things were different and kept breaking down! Bing couldn’t get up to Burton from his home in Brighton so we recorded his parts in Ashford but the two studios weren’t compatible so that caused a lot more work and stress. And so on.

It was great working with bass and drums. Lorin and Rob were two Derby musicians I’d met and drafted in. I love the two tracks on which they play. They are very different to anything else I’ve done and the results were just what I’d been hoping for. The Outlandish Knight was heavily influenced by Hungarian music (the song has its roots even further east than that in the Caucasus according to Bert Lloyd) and 3 Maidens a-Milking just cried out for the tango rhythm.

The two stories are both quite short and silly, a sort of ‘introduction to storytelling’ but the sister CD Tapping at the Blind was the opposite—stories with just a couple of songs. (See next entry)

The marketing value of story and song albums is shown by the fact that song album sold out a while ago but there are still copies of the story one available.

‘The style is mostly simple and straightforward but the hypnotic driving quality of the title track owes a great deal to Pete and Lucy's earlier exploration of Eastern European music in the band 'Popeluc'. The token story on this track 'Be Polite, Be Kind' is followed by the sparse unaccompanied rendering of 'Banks of Sweet Primroses'. This is a juxtaposition which allows the listener to compare the storyteller and the singer. The story is melodic and the song has a wonderfully intimate spoken quality.  (Paul Davenport in EDS, I think) 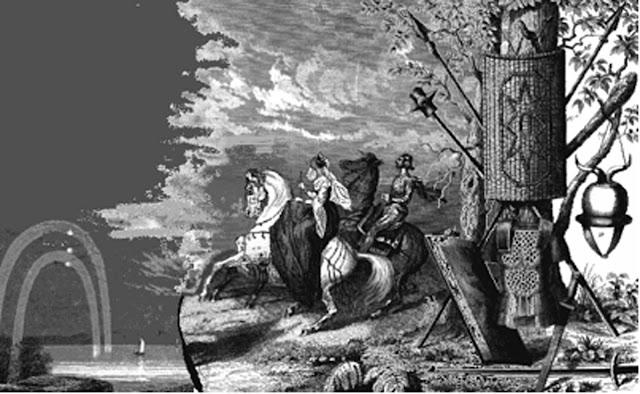 Be Polite Be Kind (story)

As I Roved Out