This post came about because of a conversation I had with a friend who is a jazz expert. There is not much he doesn't know about the subject, particularly the older styles and artists. I happened to put on a recording of Louis Armstrong playing St James Infirmary and within about two bars he'd identified the artist and decided when it was recorded and told me about other people who had recorded the song. What he didn't know though, was that the American standard St James Infirmary is based on an older English song The Unfortunate Rake. We all have our areas of expertise. 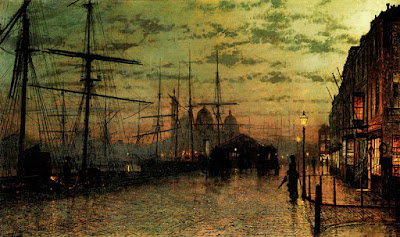 This is generally considered to be one of the important songs in the British tradition in that there are many versions and it has spawned other songs on both sides of the Atlantic. Strangely, though, it has not been recorded that often. (Both Ewan MacColl and Bert Lloyd recorded it back in the 1960s, but then they've recorded most things!)
Listen: A.L.Lloyd The Unfortunate Rake 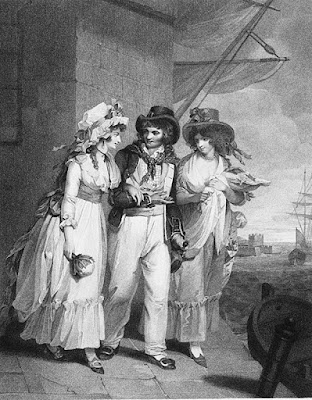 
Almost all versions end with a request about his funeral. He asks to be buried and for his coffin to be accompanied to the churchyard by his comrades and a group of women carrying flowers so that the onlookers 'will not smell him as they march along.' (Strangely this very military style of funeral persists in versions where the 'hero' has nothing to do with the forces (see below)
Get six jolly soldiers to carry me coffin,
Six young girls to sing me a song,
And each of them carry a bunch of green laurel
So they don't smell me as they carry me along.


We'll beat the drums slowly and play the pipes merrily,
Play the dead march as we carry him along,
Take him to the churchyard and fire three volleys o'er him
For he's a young sailor cut down in his prime.
One of my favourite versions is that by Steeleye Span on 10 Man Mop or Mr Reservoir Butler Rides Again (which I think is my favourite Steeleye album) It's not much more than those last verses spread out over 6 minutes!

Listen: When I Was On Horseback

The images conjured up throughout the song are of 18th century London; the time of Vanity Fair, Vauxhall Pleasure Gardens and Ratcliffe Highway which fits with the earliest version being about 1740 although most date from the 1800s.


The one I sing is much later though: collected by Francis Collinson from Mr W. Newport at Broughton Aluph near Ashford, Kent in the 1940s. I recorded it for Oyster Girls & Hovelling Boys, the 3rd CD of Kentish songs a group of us put together between 1994 and 2008. This one is still available although the other two have sold out. 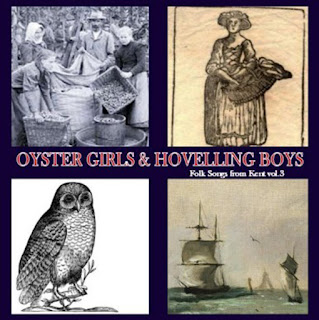 I find it interesting how St Albans has insinuated itself into the first line – obviously a mishearing. In most versions it is by the Royal Albion, or the Royal Arsenal, or St James Hospital.

Collinson was not unique in finding it still alive in the tradition in the 1940s for in the form of 'The Dying Marine' it became an unofficial anthem for the Royal Marine Commandos in World War II and an earlier generation of veterans claimed that it was based on events in World War I. 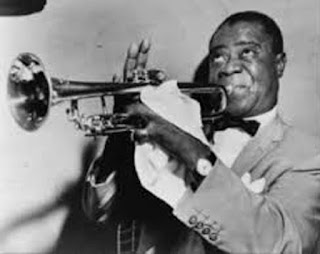 Like many other British songs The Unfortunate Rake went to America where it became the famous 'blues' St James Infirmary as performed by many great jazz performers, including Louis Armstrong,
LISTEN TO LOUIS HERE


This then developed into the House of the Rising Sun! (I'll resist the Animals version and play what is probably the oldest recording available instead – Clarence Ashley 1933.)
LISTEN TO CLARENCE ASHLEY 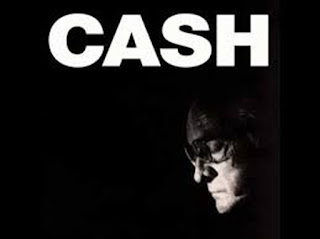 It is also the very well known Streets of Laredo where the dying man is a cowboy and the cause of his death is a bullet wound – much more acceptable than VD! but the verse about the military funeral remains as a strange anachronism.
JOHNNY CASH'S VERSION