MY BACK CATALOGUE part 18

This was the first album I did which went straight to CD. Again it was recorded by Ken Macpherson at Track Station, Burton and was partly funded by East Midland Arts. (Those were the days!) I was very pleased with the way it turned out and it received very good reviews from all over. 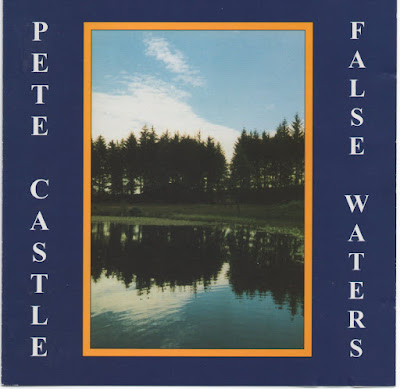 "I`m still a bit muckstruck that Pete, after all the years he`s been knocking around the folk scene,  can produce such fresh and fresh sounding material and performances - even on standards such as `Down in Yon Forest`, `Adieu to Old England` and `The Cruel Mother`.....  [Eric Winter in Buzz]

"Some albums appeal within seconds of laser coding being translated into audio signals causing variable air vibrations. Thus crisp  guitar and neat vocals overlaid by Lucy Castle`s fiddle had me won over on the opener `The Poisoned Cup`... [Tim Moon in Tykes Folk News]

As well as solo tracks and others with Lucy something different was Peter Wimpenny’s clarinet which gave Adieu to Old England a jaunty, jazzy air. I described it as an English blues. I included one track by Popeluc—the haunting Cruel Mother—a very English ballad given a Transylvanian atmosphere. Of the others: Here Comes St Catherine was from Bedfordshire,  The Folkestone Murder was one which Ron Spicer sang on the Keys of Canterbury (below; although it was already in my repertoire before I heard Ron do it) Down in Yon Forest is from Derbyshire, and there are two songs which I more-or-less wrote: The Lads They’d Been a-Drinking was words I wrote in a dream to a Norwegian tune(!) and The Traveller Homeward Bound was an attempt to make the Jamestown Homeward Bound a bit less American—I deliberately rewrote the words but somehow the tune changed too and became a cross with Adieu Sweet Lovely Nancy. Probably the first album I made without a dud track on it! 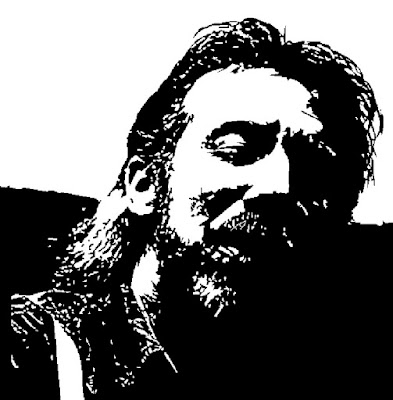 The Lads They’d Been a-Drinking

Down In Yon Forest

THIS ALBUM IS STILL AVAILABLE FROM PETE'S ON-LINE SHOP