MY BACK CATALOGUE part 21

This was a ‘best of’ with tracks taken from earlier recordings Open the Door and Let Us In, One Morning By Chance and The Cottage By The Shore. They had all been on cassette and by the time I put this together in 1997 they had all sold out and I didn’t want to repress any of them as they were or do them as individual CDs, but there were a good number of tracks which I felt should still be available. So this was a sort of ‘Greatest Hits’ released on tape first and then re-mastered for CD in 2000 and it continued to sell until 3 or 4 years ago by which time they’d all gone. I only have one (faulty!) copy left for myself. 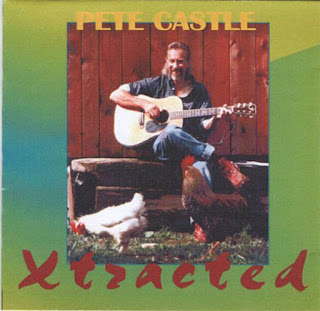 Doing the compilation was a good idea and I wish I had done another one later on. I thought of it but never got round to it… partly because CD sales were dropping off. Now, they’ve almost gone, everyone wants downloads. I went down that road for a year or two but didn’t see why I should sell my music for 0.002 of a penny so I opted out.

The False Knight on the Road 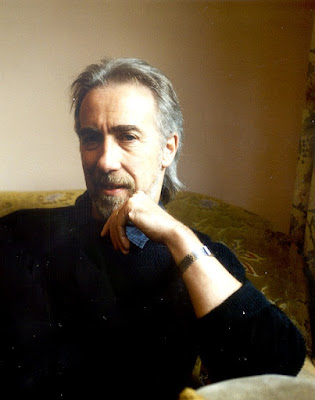 Alas I Must Live All Alone

The Young and Single Sailor

Kiss You & Court You

Listen to The Female Smuggler: https://www.youtube.com/watch?v=iB8Yi_PzMW0