MY BACK CATALOGUE part 25 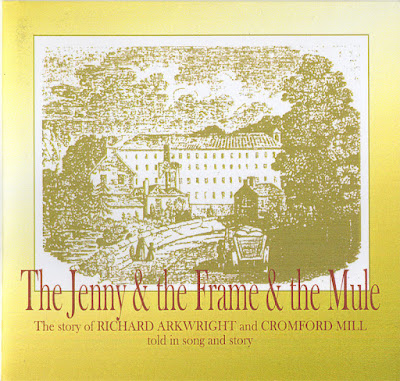 I followed Mearcstapa with an album which was about as different as you could get! This was the result of a project I’d been working on for about a year. The Arkwright Society, who run Cromford Mill—arguably the place where the industrial revolution started, got an Arts Council grant for me to find and write songs and produce a CD. It’s a mixture of roughly 50/50 relevant trad songs and songs I wrote from extensive research. They are interspersed with readings by contemporary writers like Daniel Defoe. I was very pleased with the whole project and the CD. I wasn’t pleased with the follow up though!

Arkwright Society had employed a couple of arts workers to oversee the project—in fact without their work on all the admin and grant applications it wouldn’t have happened. Their work finished when the CD was launched though.

The agreement was that I would sell copies and they would sell them in the Mill Shop and we would split the profits—and it was all profit because the grant had covered the costs. I sold quite a few copies in the first few months and then I went into the shop to see how they were doing expecting them to have sold hundreds. But there were no CDs anywhere and the staff knew nothing about them. Eventually they found them hidden away under the counter because ‘we didn’t know what they were’!

We got them on display but a few weeks later the same thing happened and this repeated itself for about a year after which I gave up. I just kept the rest and sold them myself. It could have been a gold mine! That shop could and should have sold thousands over the years and, apart from the cost of re-pressing, it would all have been profit. They could still be on sale. Incompetence! 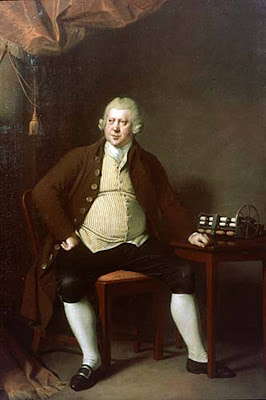 “Pete’s deliciously informal style of presentation and obvious relish in the telling of Crooker make for an effectively dark mythic centerpiece. There’s also a brief glimpse of Pete’s community work with Wind The Bobbin Up, recorded at a local nursery school. And unlike many concept albums, this one certainly bears repeated listening.”  Living Tradition

“The Jenny... reminds me of the groundbreaking semi-documentary albums that Ashley Hutchings and the Albion Band made back in the 70s, but the musical line-up here is 100% acoustic, with no rock trappings. The seventeen songs and narrations describe a stark lifestyle for most of the workers in the mills, many of them uneducated children. As a historical document of a time long gone this album is a fascinating example of the genre, and musically a fine folk album as well.”   John M.Peters

The Jenny & the Frame & the Mule

The Wonders of the Peak

The Handweaver and the Factory Maid

As For the Ladies

Pick a Bale of Cotton

Roll the Cotton Down

Fear of the Mob

Wind the Bobbin Up

Richard Arkwright is My Name

The Cotton Mills Now at Cromford

Listen to this one which has been recorded by several people since but I think I was the first!

and The Good Old English Cup of Tea https://www.youtube.com/watch?v=pbzIDtnYQfg&t=40s