MY BACK CATALOGUE part 29

I said in the previous post that Poor Old Horse was my last CD. It was, apart from this one which we made at about the same time. 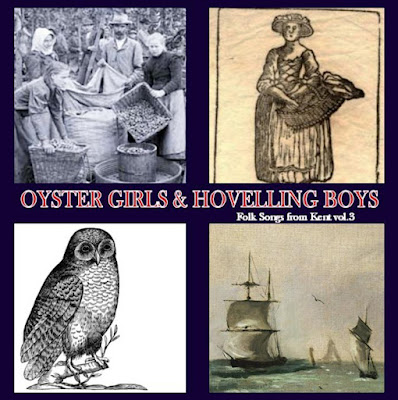 This was the 3rd album of folk songs from Kent. It was the same core of performers and styles but it continued the development. Bob did a solo song and brought in his singing partner Roger Resch for another (Roger also sang on the choruses.) Andy had a throat problem at the time so was limited to playing not singing, which was a pity, although his tunes are good. Marian Button is a well known Kentish singer and we were pleased to have her, and the Millen Family are a local family with their own repertoire of glees which are very different to anything we’d had before. They should be better known but I think they are content to do their own thing away from the folk clubs and the like. Dave Mason is a poet who was a regular at local events.

We finished the album with everyone contributing to the Whitstable May Song which, I suspect, was ‘pinched’ from Bedfordshire at some time—whether by the 60s folk revival or a Victorian vicar I don’t know.

My three songs haven’t really settled in my repertoire. I’ve done The Oyster Girl and Love is Pleasing a few times but I don’t think I’ve ever sung A Sailor Cut Down in His Prime live, even though everyone praised it and it has had a lot of views on You Tube.

The Kent revival continues apace. This is the third of Pete Castle and friends’ albums from the county. There are songs collected by post war collectors alongside more recent compositions, tunes from an 18th century manuscript, and two songs direct from family tradition.
This is the best thing about the album. I’ve long been a fan of the Millen Family and their ‘glee-singing’. I’m delighted that these fine traditional singers are celebrated here, and their two tracks should bring them to a bigger audience.
The other outstanding tracks for me are Andy Turner’s sets of tunes. Pete Castle performs local versions of standards with his usual warmth. Marian Button, a fine singer, has two unaccompanied songs. Songwriter Bob Kenward contributes songs about local history, one performed solo, the other with Roger Resch. There is also a poem by Dave Mason, of Tenterden Folk Club, and the album closes with a rollicking collective take on the ‘Whitstable May Song.’  Paul Cowdell in Folk London 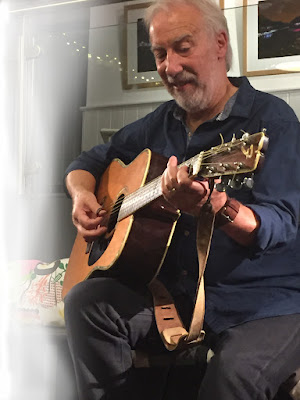 A Sailor Cut Down in His Prime (Pete)

The Straggling Bine (Bob and Roger)

Whitstable May Song (The Company)

Perhaps I should explain that Hovelling Boys rowed from the shore out to ships anchored off the coast to transport goods and supplies to and fro. 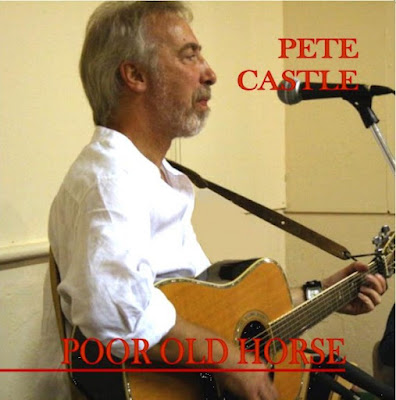 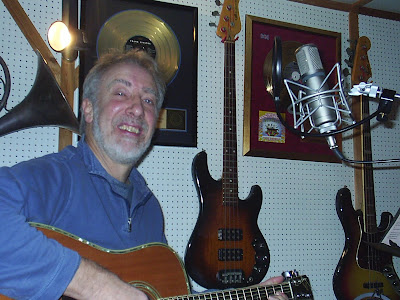 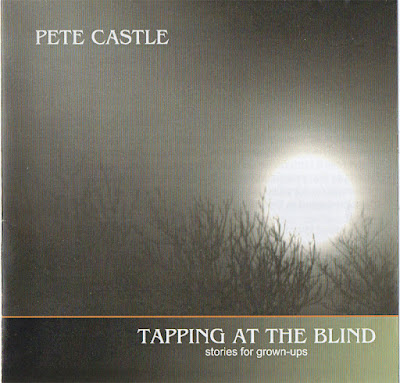