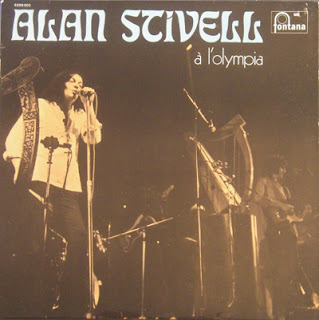 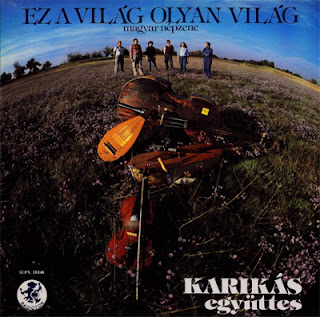 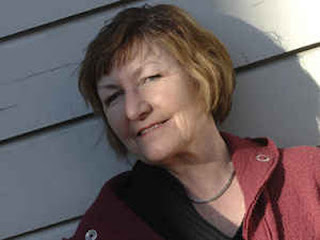 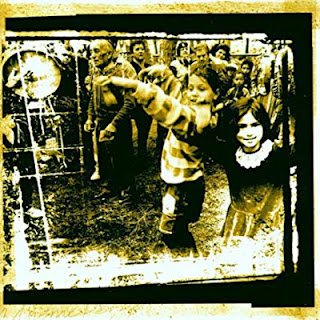 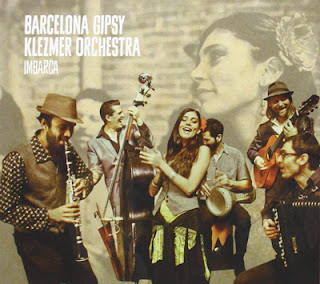 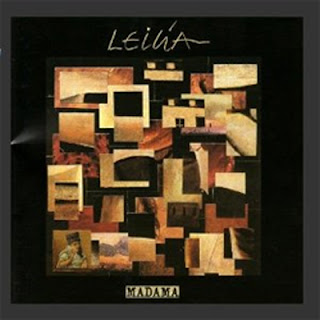 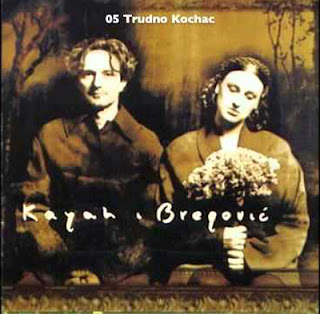 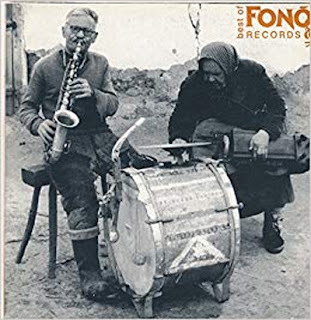 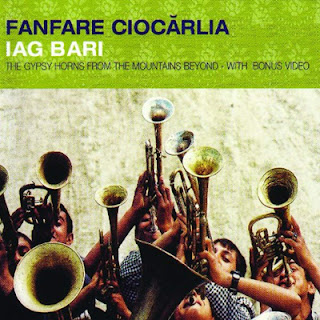 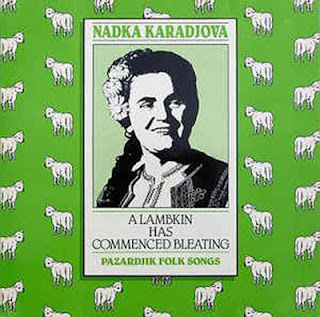 To finish off I thought I should include a bit of Popeluc who I've mentioned a couple of times: LISTEN TO POPELUC
For my web site with links to You Tube, other Blog posts, and to buy books and CDs, and everything else you need to know go to: https://petecastle.co.uk
Posted by Pete Castle at 16:14 No comments: