THE RECIPE FOR MAKING... ME

OR MY PHANTOM DNA!


Scientists are discovering that modern humans are probably older than they previously thought and that they existed for millennia alongside several other species of early man especially Neanderthals (in Europe) and Denisovans (in central Asia). And not just alongside—we obviously interbred because we all carry small amounts of their DNA within us (assuming we are not Africans for they did not live in Africa).


What else can our DNA tell us? 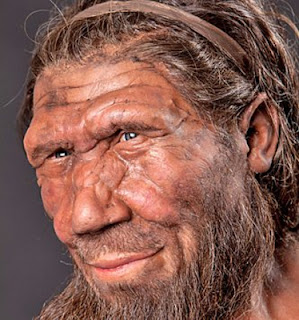 Over the last decade or so it has become possible to send away a sample of saliva and get back a readout telling you of your ethnic origins (allegedly!) I always thought that would be an interesting thing to do but was put off by the cost. Recently though, the cost had come down, so I treated myself. I was aware that I might not like what I found and it might not agree with what I thought my family background was. In that case I would have to decide whether it was the results or my research which was wrong.


Just a day or two ago (Mon 24 Oct 2016) there was a very interesting discussion on just this subject on Andrew Marr’s Start the Week programme (Radio 4). It turned out that all the participants had done the test and didn't think much of the results. The expert on the show said that the results from this kind of service are not worth much because the commercial firms who run them do not really understand what they are measuring. I was pleased they said that because I do not understand my results at all!

I have traced my four grandparent’s families—the Castles, Hulls, Hardimans and Paynes back over about 200 years. They are ALL simple working people from the south of England—Kent, London and Wiltshire. There are no Scottish granddads or Irish great Grandmas or any immigrants from Europe or elsewhere to be seen—not even a stray Yorkshireman or Midlander! Definitely no illegitimate nobility! I’m not proud of that, it doesn’t make me any better or worse than anyone else, I just find it quite interesting—and surprising. 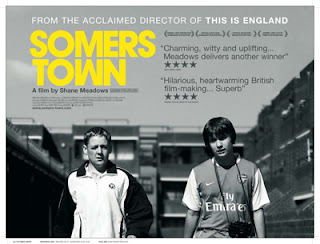 The only possible exception to this rule is my great-great-grandma on my mother’s father’s side.

In 1838 William Hull married a woman called Sarah. I was unable to find her maiden name and the General Record Office were unable to find their marriage certificate. William was a ‘zinc worker’ (whatever that is) and they lived in the Somers Town area of London, a notorious slum which was demolished when they built St Pancras station. The redevelopment around there became another slum which was demolished to build the new British Library. (Shane Meadows’ film Somers Town is set there.)


So I was stuck; but someone researching another branch of the Hull family told me that Sarah’s name was Shonk. ‘Unusual’ I thought. And then a friend looked at my research, happened to open it at that page, and immediately said “That’s a real old Jewish name!” It had not occurred to me.


Schonk is a Jewish name. It’s from the German Schonk or Czech Sonk. It was obviously a common name in the East End of London at one time as an old Jewish woman talking about Oswald Moseley and the Battle of Cable Street on a TV documentary, described how, 100 years later, the black shirts would call out “Shonk” as Jews went by.


It would make perfect sense for there to be Jewish families living in 1830s Somers Town and I wonder whether the GRO could not find the marriage certificate because they did not get legally married. That would make sense for a cross-cultural relationship. William died in 1878 and I believe Sarah died a year later in St Pancras Workhouse.

So, when my DNA results came through I was expecting to find almost all English with, possibly, a little snippet of Jewish or European. 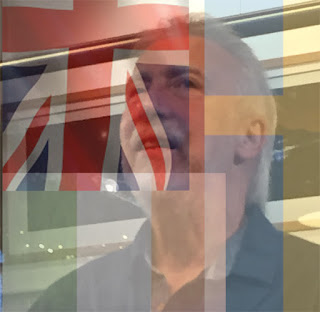 How do I make sense of that?

I have been unable to find their definition of what Great Britain means genetically but I would have thought it was a mixture of mainly Scandinavian and Western European genes anyway so it doesn’t surprise me to have 65% of my DNA made up that way, although that seems a bit low. The bottom 5% is so small it could be ancient remnants from the Romans or something in pre-history so that’s no worry!
Italy/Greece 7%? Where did that come from and when?

But what I find most surprising is to have almost one quarter of my genes coming from Ireland! I could believe the odd 2 or 3% from some distant relative I don’t know about but, going by the company’s own notes, I would have to have several quite close Irish ancestors—at least a grandparent or two for that figure to be true. Perhaps it’s because it is an American company and they don’t understand the difference between England, Ireland and Europe…? Perhaps I should try again with a British firm? Have you any suggestions?

This experience didn’t confirm what I know of my family. Neither did it make me think I’d made mistakes or missed things. What it did make me doubt was the validity of the whole process. Is there any accuracy in the results at all or is it just a way to dupe fools like me out of our money? Any comments or advice gratefully received…

And now, if you’ve got this far you deserve a reward! So here’s a little story I came across. It’s for 16th April from William Hones’ Everyday Books (1st pub 1825) 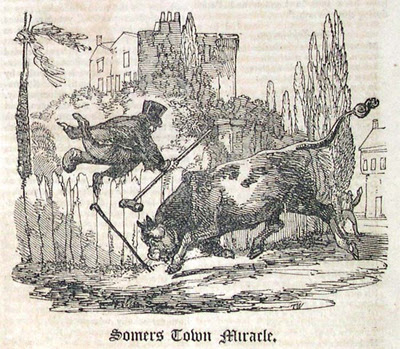 Miracle at Somers Town.
The authenticity of the following extraordinary fact can be verified. Mr. H— a middle-aged gentleman, long afflicted by various disorders, and especially by the gout, had so far recovered from a severe attack of the latter complaint, that he was enabled to stand, yet with so little advantage, that he could not walk more than fifty yards, and it took him nearly an hour to perform that distance. While thus enfeebled by suffering, and safely creeping in great difficulty, on a sunny day, along a level footpath by the side of a field near Somers Town, he was alarmed by loud cries, intermingled with the screams of many voices behind him. From his infirmity, he could only turn very slowly round, and then, to his astonishment, he saw, within a yard of his coat-tail, the horns of a mad bullock; when, to the equal astonishment of its pursuers, this unhappy gentleman instantly leaped the fence, and overcome by terror, continued to run with amazing celerity nearly the whole distance of the field, while the animal kept its own course along the road. The gentleman, who had thus miraculously recovered the use of his legs, retained his power of speed until he reached his own house, where he related the miraculous circumstance; nor did his quickly-restored faculty of walking abate, until it ceased with his life several years afterwards. This "miraculous cure" can be attested by his surviving relatives.
LINKS:
MY WEB SITE
MY YOU TUBE
FACTS & FICTION STORYTELLING MAGAZINE